Oleh terus berjuang 8:14 PM Posting Komentar
Every year, hundreds of new gadgets like phones, tablets, and TV streamers adopt Google's Android Operating System. Below is a whole history of the Android operating system, from Android Cupcake to Android Oreo in 2017.

The Android mobile operating system history started in November 2007 with the release of the Android beta. Meanwhile, Android 1.0., the first commercial version for mobile phones, was released in September 2008. Google continues to develop Android and, since the first release, has a number of upgrades to its base operating system.

The Android Version 1.0. and the update of Android 1.1. were not released under precise code names. The division of Google’s Android has a sense of humor: they named all of its Android versions with the candy-flavored names. 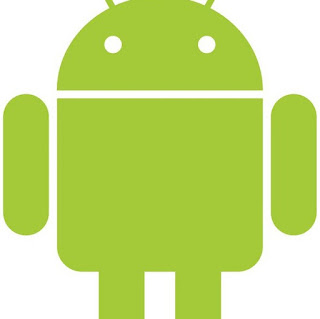 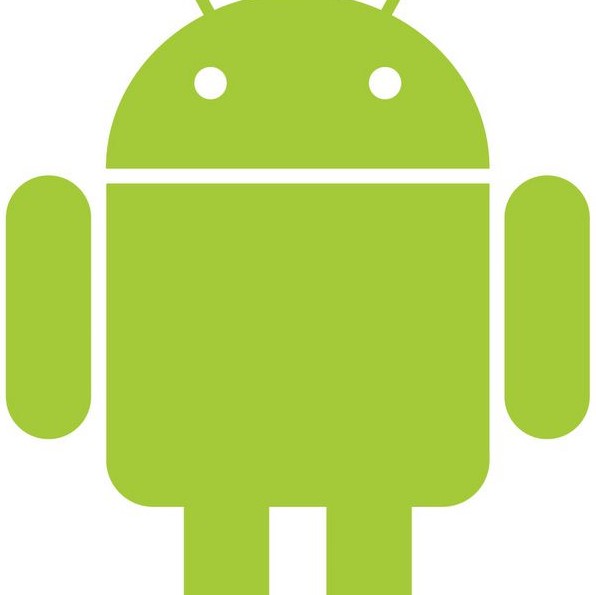